Yesterday we celebrated the return to service for our south coast chariot (PK-MAO).  After spending the last 8 weeks in the hanger in varying stages of disassembly/reassembly we were able to put the aircraft safely back in the sky.  We are thankful for the safety throughout the process for us as well as the aircraft.  The return to service (RTS) flight, went well and we were able to follow that flight up with a currency flight for myself and then a normal operational flight. This large inspection was required due to the age and experience of MAO as it nears the 20,000 hr mark, 19,857.0 to be exact.  This inspection however is now required every 2,500 hrs (approx. 3 years of flying here) from here on in.  So with that in mind we continue to pray for a newer less experienced plane to take the place of MAO.  MAF in Nampa is working on raising the funds for MAO replacement and Lord willing in the next year or so we can introduce a new member to our Meruake team here.

Yesterday, the operational flight was transporting a new missionary that is in the process of learning the local language with the goal of being able to help a long time missionary there with the ongoing work of translating the Bible.  From the same village I also pickup two mothers, one of which needed some medical care in the city.  I don’t know the details other than she had a bandage wrapped around part of her face.  She had also been patiently waiting for us to pick her up as the request had come in a few weeks prior but due to the inspection we were unable to do the flight until yesterday. 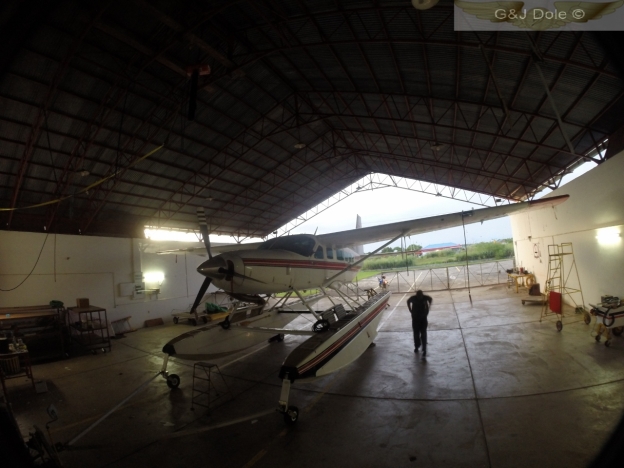 28th of March, inspection over time to go home. 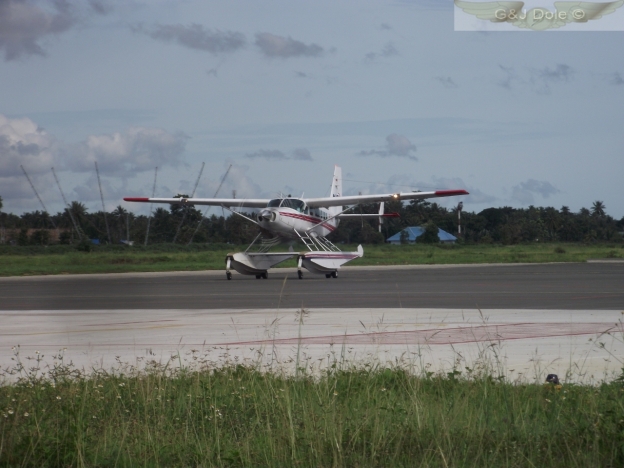 29th of March, returning home at the end of the first operational flight in 8 weeks :-).  Time for some celebration snacks.

Thank you all for your continually up lifting our family and team here in your prayers.