Well it’s a new year again and with the new year brings new beginnings.  One of which is a new home for our family blog.  I was getting a lot of adds on our old blog and I wasn’t sure if others were also seeing adds pop when viewing our blog.  So in hope of taking a bit more control over on our blog I felt it was time to relocate.

January has been an exciting month for our family.  Julie and the kids have been digging hard into their school studies in hopes of being done before we head back to Canada and the USA in May.  We are celebrating 1 year in the same house.  This is the longest season for our family with out a move since coming to Indonesia back in Aug 2013.  We hope to continue this stretch as we’ve started to plant things in the yard and have started to put down some of our own roots as we build some friendships in what contexts I wouldn’t have thought of before.

I’ve also been busy flying and doing some minor maintenance on MAO.  Here are a few pictures from my cell phone on my way up to Sentani the other day.  After flying in the swamps of the south coast, it’s a nice change of pace to be able to slip over the mountains at 13000′ on a nice VFR day. 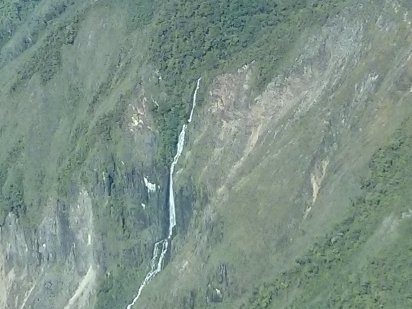 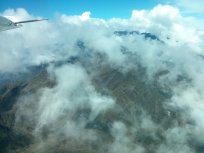 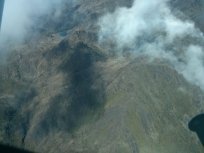 Some challenges have also been faced already this year.  Last week our Merauke office manager fell sick, to I’m not sure what.  It started out looking pretty bad with blood pressure extremely high.  We are thankful that only after a week he is now good enough to be back at home resting and recovering.  We are thankful for God’s answered prayers.

Because of the frequency of power outages here it best to protect refrigeration units, A/C, fridges and freezers from starting under load.  One of the ways to do this is putting a delay timer in the fridge circuit.  However, when the delay unit starts to fail it creates a lot of noise as the contactor its controlling is snapping on and off.  That was my project or shall I say a family effort as I removed this protection system that was failing last Saturday.  And as per usual this quick project became a somewhat larger one.  Before un-wiring the timer and related components it was quickly apparent that some other electrical things weren’t wired up quite right.  So an electrical overhaul was in order.  I gutted both the panels in the house and rearranged things and did my best to bring our electrical panels closer to a North American standard/code.  Now things are better arranged having 220V in one panel and 120V in the other.  I won’t go into anymore detail why but I’m thankful for completing the overhaul when I did and also thankful for God’s protection over our home and family this past year. And for those wondering why I would remove the timer system that was protecting our fridge.  The system is needed for older fridges or fridges that are imported from countries with good power that don’t have timers built-in already.  I did confirm our fridge has it’s on timer, so I see no reason to replace the timer at this time.

This is part way through the project which I will mention again, I had some great helpers and not too many complaints waiting for the A/Cs to work again. 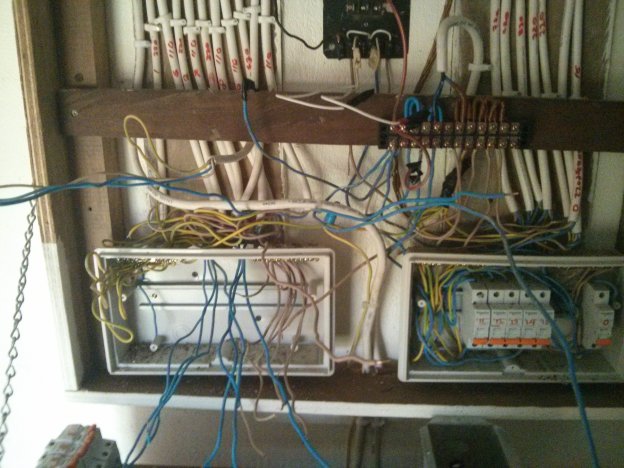 4 hours later, power restored with organized and labelled panels complete with a directory. 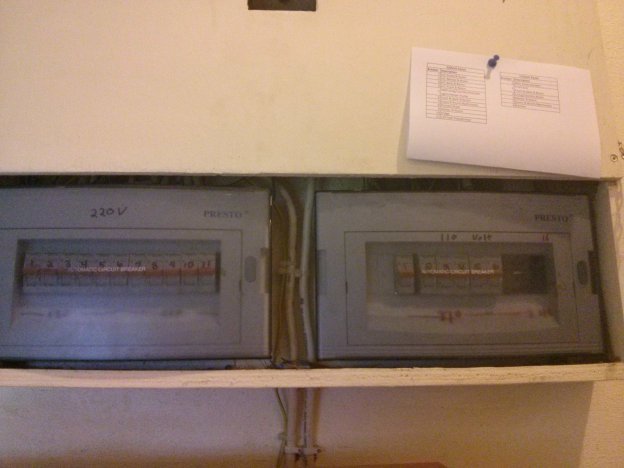 And in closing I found this picture a few days ago.  Taken by the Hewes family during their visit to Merauke a couple years ago. 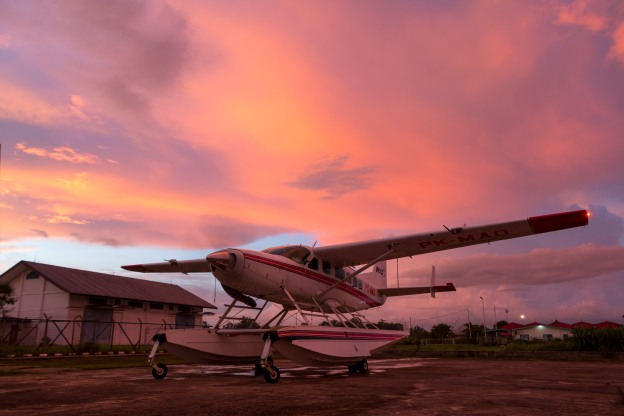